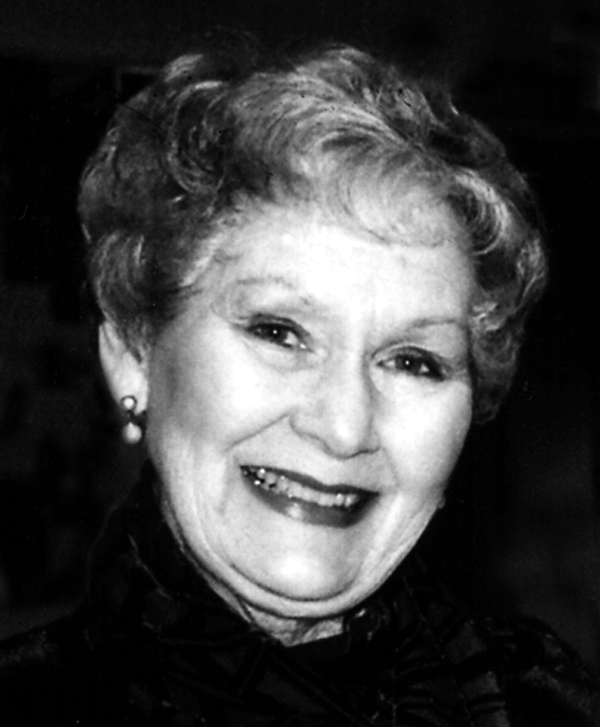 Thallis Drake founded Early Music Now in Milwaukee in 1986. Early Music Now has become one of the most distinguished presenting organizations of early music in the United States, and has expanded its activities to include both Madison, WI and Evanston, IL. Thallis was always very concerned to include educational and outreach events in addition to the formal concerts in her series, and the organization continues in that approach.

The “Star-Spangled Season” was a great contribution to the field of early music in the United States, and it would never have happened without Thallis Drake’s energy, commitment, and vision. Early Music America is very grateful to Thallis for her efforts on behalf of early music, both in Wisconsin and nationally.