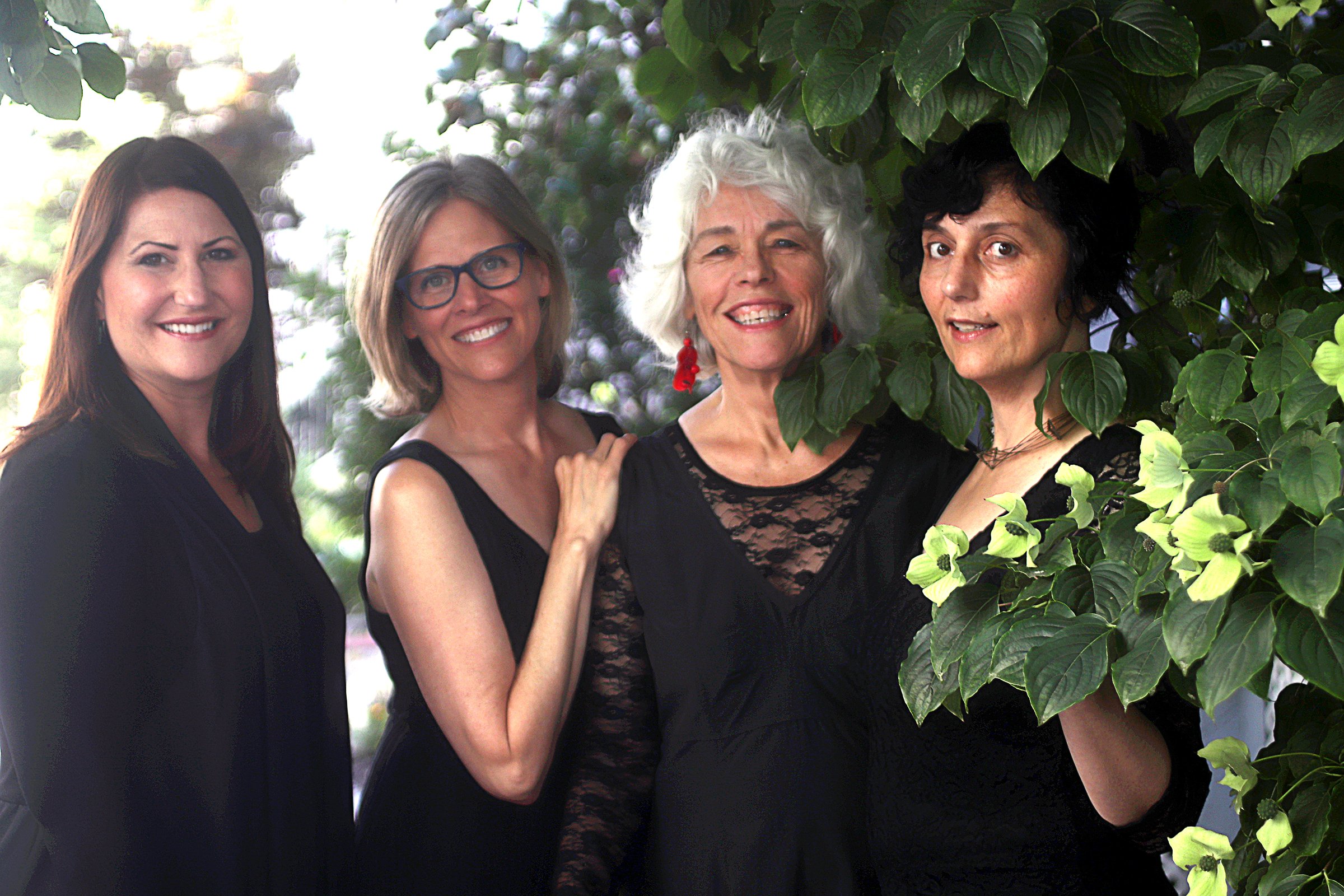 Tapestry weaves a mix of tales, music, and poetry to reveal the many faces of a woman, ranging from 12th-century abbess and mystic Hildegard von Bingen to 16th-century Irish pirate, Grace O'Malley. 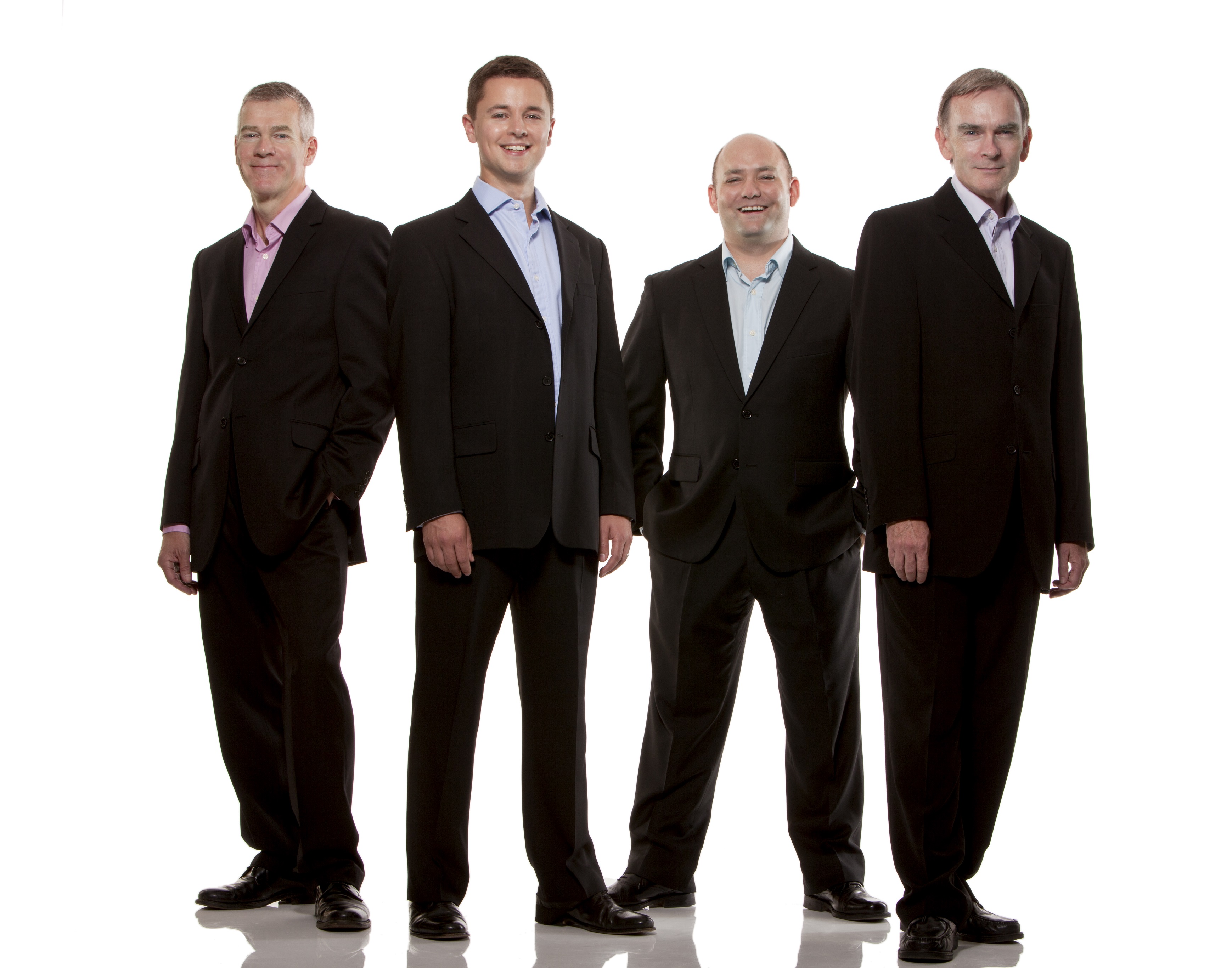 Illustrated with stunning projected images interacting with exquisite music, this program offers a fascinating representation of the synergy that lies at the heart of Renaissance culture. The concert reveals through the works of visual artists such as Fra Angelico, Luca della Robbia, and Carlo Crivelli, and composers including Guillaume Du Fay, Loyset Compère, and Josquin des Prez, how visions of earthly and heavenly delights were created to reflect and guide the lives of those fortunate audiences who first experienced them. 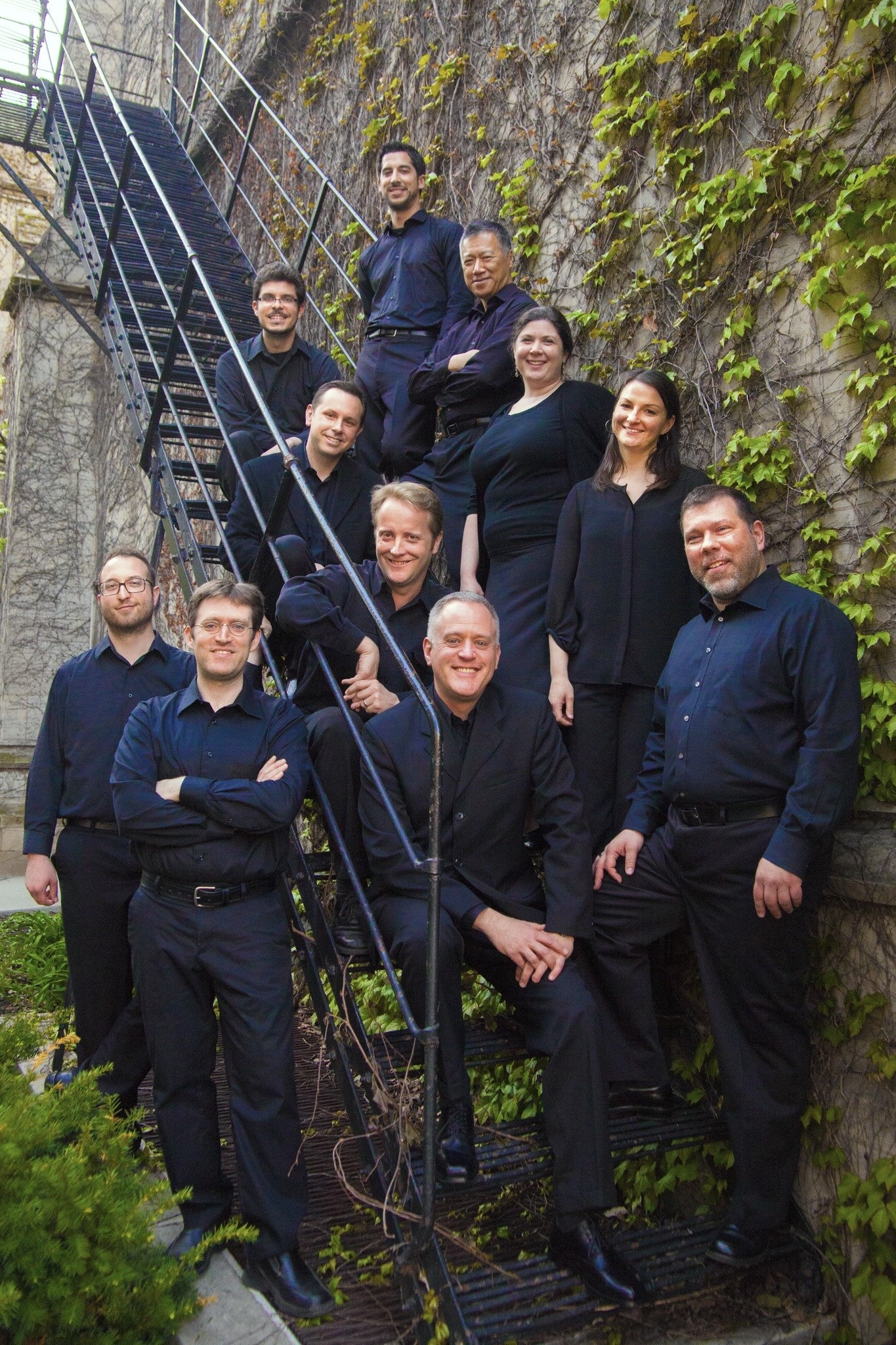 Chicago-based Schola Antiqua celebrates Advent with a rich sound palette from Medieval and Renaissance Europe that creates a timeless sense of anticipation befitting the season. The group sings contemplative plainchant and polyphony for the Virgin Mary, including the well-known “O Antiphons” and sumptuous music by Josquin des Prez. Also included are some of the earliest surviving English carols from the late 15th century, and rare music excerpted from a Netherlandish service for Christmas Eve.

There will be a pre-concert lecture at 4:00 on Saturday and at 2:00 on Sunday. Parking is available on the street, and in the Sacred Heart Center lot located at 1545 S. Layton Blvd.  The entrance to the building is located just south of the main entrance, at 1515 S. Layton Blvd. The approximate program length is 1 hour 45 minutes, including intermission. Masks are encouraged but not required at this venue.   Purchase Saturday tickets here.    Purchase Sunday tickets here. 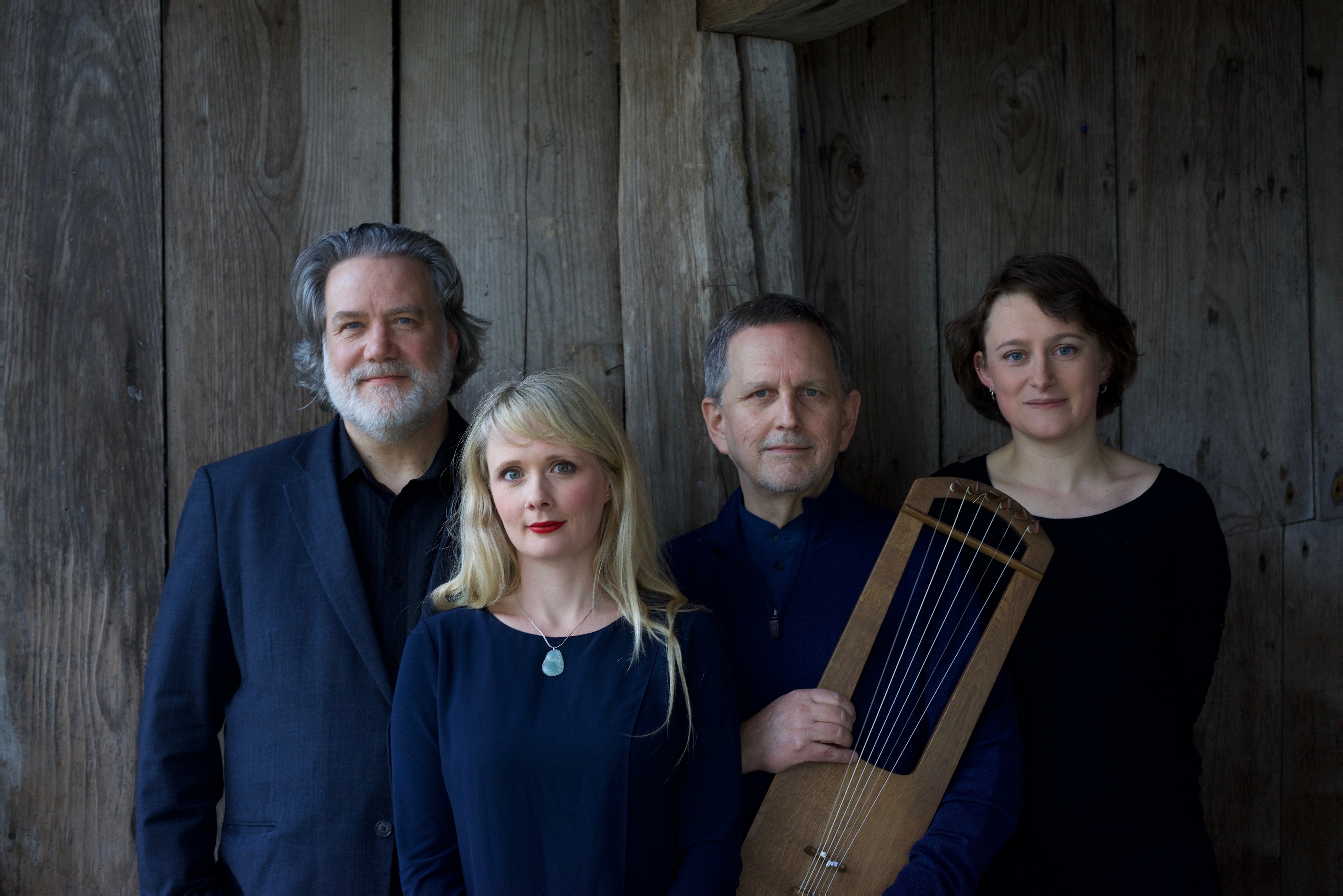 This multimedia program of music from Medieval Anglo-Saxons and Germanic tribes of the European Northlands during the 8th to 11th centuries features songs of magic, healing, exile, the uncertainty of fate, a wandering poet/singer searching for a patron, funeral songs, and celebrations of life-giving magic herbs. Instruments include six-string Germanic harps, triangular harps, wooden flutes and a swan-bone flute.   Purchase tickets here. 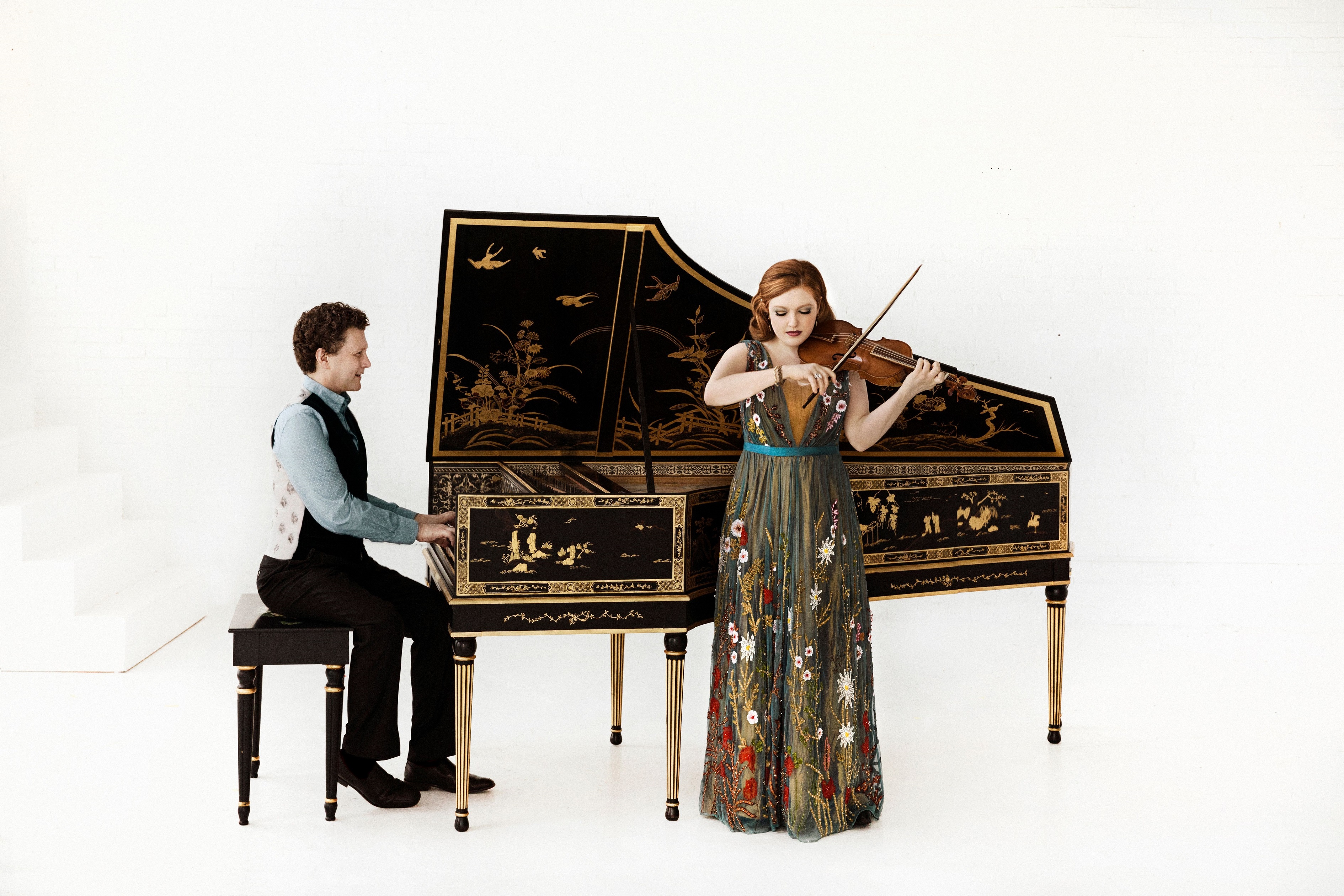 Rachel Barton Pine is one of America’s most respected violinists, and was the first American and youngest-ever gold medal winner of the International Johann Sebastian Bach Competition. Jory Vinikour is a renowned harpsichordist, traveling the world as a soloist, accompanist, lecturer and conductor. In an evening of all Bach, this duo will perform sonatas and partitas of the great Baroque master. Rachel performs on the “ex-Bazzini ex-Soldat” violin, created by Joseph Guarnerius.   Purchase tickets here. 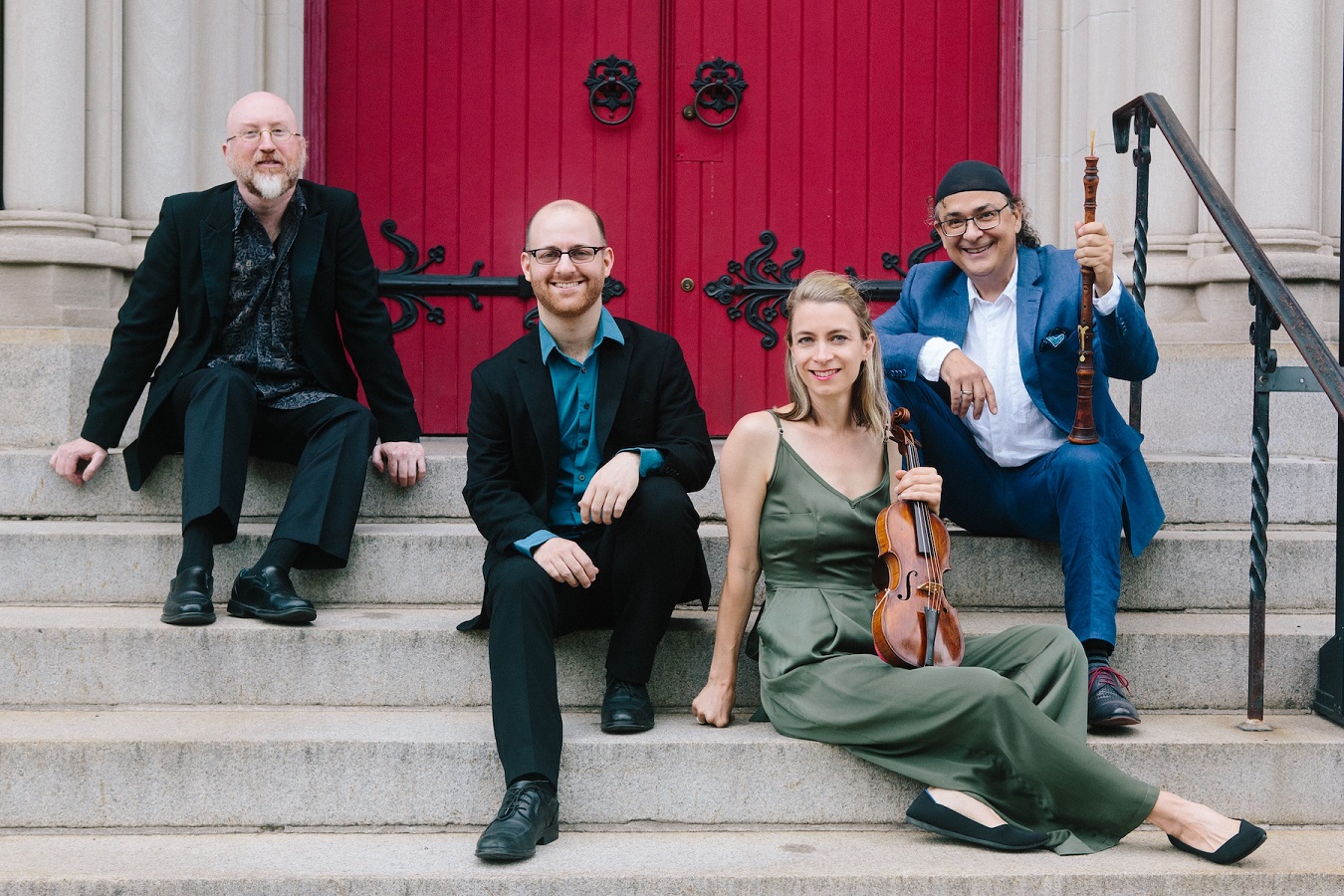 Tartini claimed that his fiendish “Devil's Trill Sonata” was played to him by the devil himself sitting at the foot of his bed, while Heinrich Biber's “Passacaglia” depicts the protection of a guardian angel. Trios by Arcangelo Corelli and Marin Marais, who “played like an angel” contrast with works by Antoine Forqueray, who “played like a demon.” Angelic inspiration and demonic possession take turns driving some of the most dramatic works of the Baroque to mythic extremes.   Purchase tickets here.

All programs and venues subject to change.
We will update you on any health and safety protocols closer to each concert.